Kurt has one of the most amazing dicks on this planet! He’s tattooed, perfectly buff, and has a face and eyes that could melt steel. This dude comes in at nine inches, and oh, what a girthy nine inches it is!

At one point Kurt reaches up and lets his fingers find a hole in our cameraman’s jeans. Before you know it, the camera guy’s dick is getting the royal treatment from our hung stallion. He sucks and works the cock so hard that our guy didn’t have a choice but to spray a nice load all over Kurt’s cut and writhing body. Kurt’s response is to bend himself over, give himself a tongue-job, and then dump his super-thick, super-white, pure tasty cum into his own mouth. After savoring it for a few seconds, he spits it out and lets it run down his chin and neck. 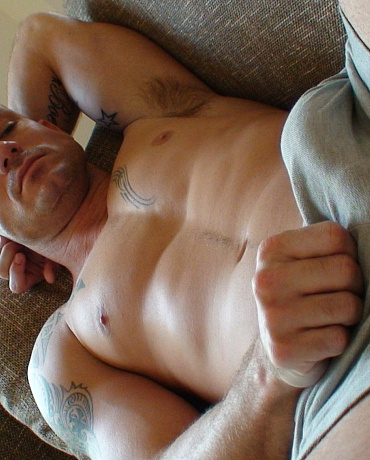 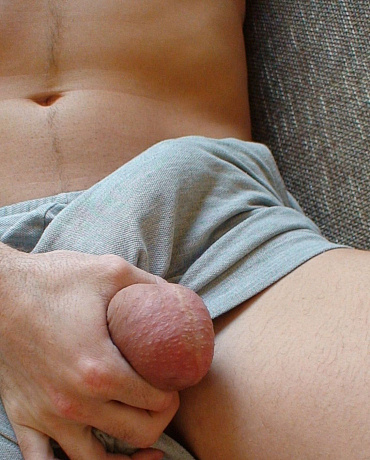 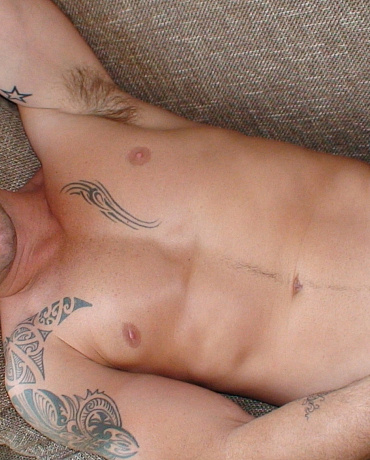 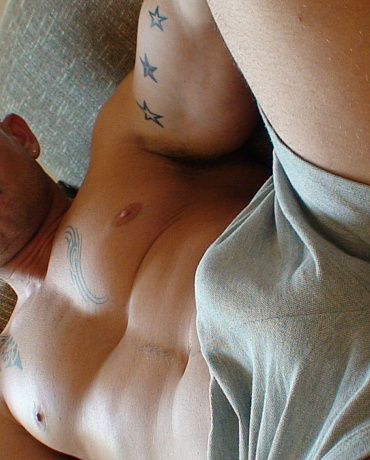 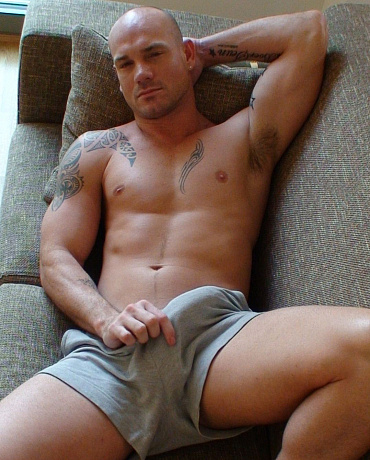 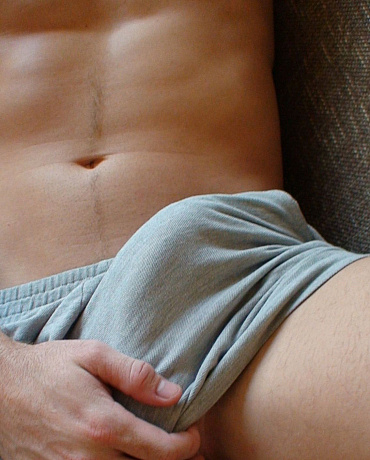 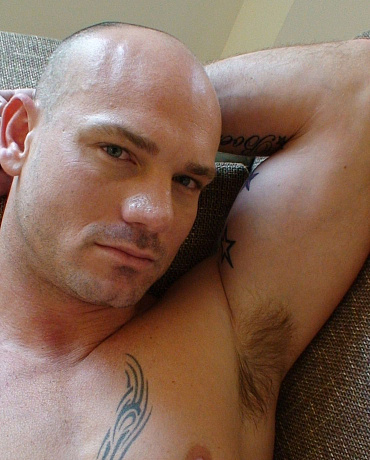